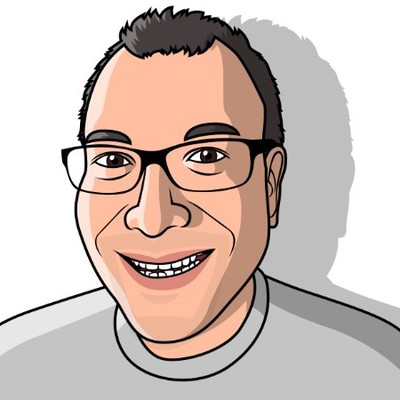 For over 30 years Mike Rogers has worked inside the entertainment, corporate sponsorship, and advertising industries. From 1987 to 2006, Mr. Rogers held executive positions in media, including Business Development Director for CBS and Clear Channel Radio (KFBK, KSTE, KGBY, KHYL, KSFM, KYMX, KHTK, KZZO, KNCI, and KQJK). Mr. Rogers was instrumental in the development of such events as: Laughs for Life, Kitefest, Country In The Park, V101.1’s Super Summer Soul Jam, The Grant Napear Golf Tournament, Day In The Zone and The Tom Sullivan Golf Tournament.

I’ve been in marketing and advertising for 10+ years. I’ll never forget what got me hooked on this industry, and it wasn’t the thrill of closing my first deal. It was a phone call from a client that went like this:

“Our phones haven’t stopped ringing since the commercial began playing!” Irving from Discount Metal Panels hollered to me. Irving owned a roofing company that was sinking due to slow sales.

That was then, when I cut my teeth selling all sorts of traditional advertising. Times change, and I couldn’t be happier in my new endeavor creating digital solutions for e-commerce, B2B, retail and more in Sacramento at Creative Media Partners.

That’s my approach to websites—I’m not going to sell you a website, I’m going to create a digital customer acquisition strategy for you! We’ll make sure you get found online by implementing leading SEO techniques, convert your customers by crafting compelling copy writing, and of course, we make sure all of this can be accomplished via smartphone. The Internet is a party, and I’m pouring the whiskey.

How can we help your business? 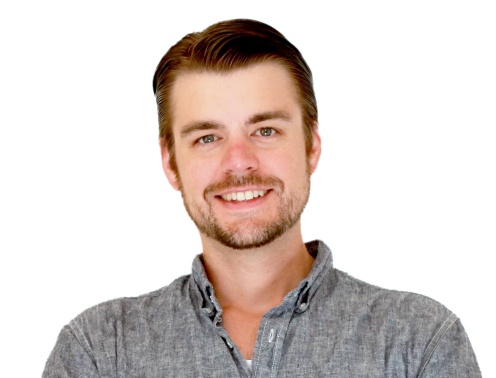 Schedule A Meeting Your Way

Get On Our Calendar Now

Heck, You Can Even Send Us A Message Here!